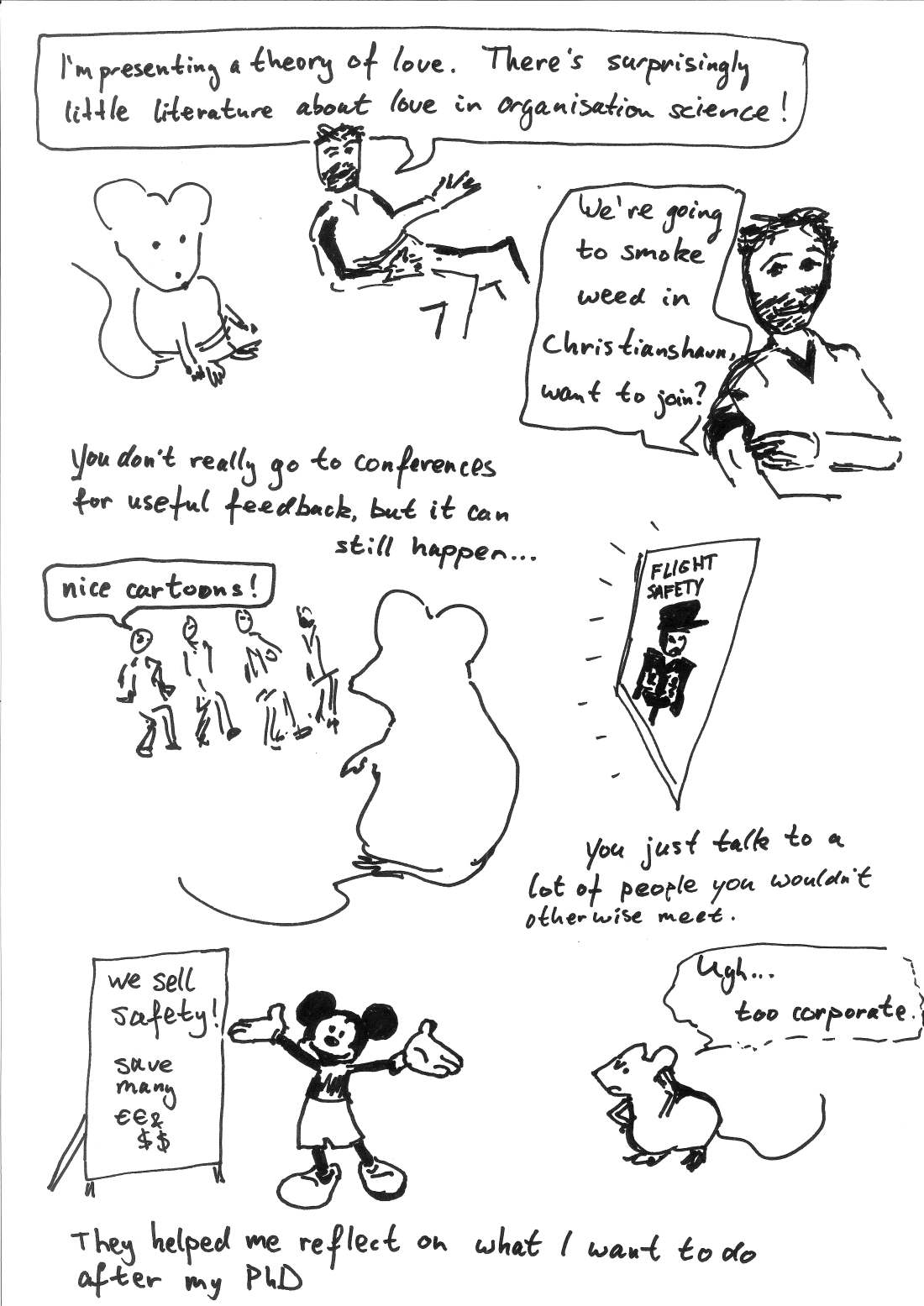 David is PhD student at the Organization Department of the Faculty of Social Sciences at VU. His project is called “Improvisation and compliance with procedures in safety critical organizations”. 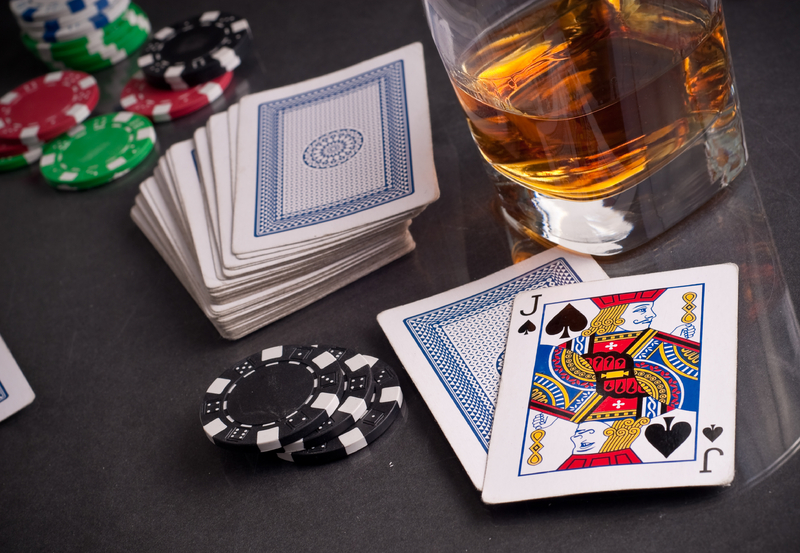 As a student, I never felt the drive to look for a PhD vacancy. When people asked me: “do you want to do a PhD,” the answer seemed to be no. At the same time I felt really driven to do academic research. This seemed to be something of a contradiction.

What was wrong with me?? At some point in your life, for whatever reason, academic research can suddenly appear to be just the thing you want to do. Having established the destination, however, the route may not always be clear.

To enter a scientific career in the Netherlands, you can apply for a PhD position and obtain a paid contract. The overall costs of one PhD project (about 200,000 euro in our faculty) are usually covered by a senior researcher who applies for subsidies and who becomes your supervisor. The supervisor benefits from the deal by having you do the work and co-author the papers you (jointly) produce.

What if you are not interested in developing someone else’s brainwaves, but you would like to develop your own? I realised that what drives me in science is to work on the line of research that I developed during my masters. Developing this myself makes me much more fascinated and motivated than if I should apply for a project someone else is developing. I figured the traditional system of application would not work for me. I also had no other job that I could combine with research. Then where should the 200,000 euro come from?

Building on some goodwill in the department where I graduated, I obtained a temporary, part time teaching contract. The contract was renewed and gradually extended with time to develop and carry out my research.

There are some tricks to this trade, however. I am not the only one to make this journey, nor the last one, so let me tell you something about this alternative route towards a PhD.

The alternative means you need to play certain games. It is a bit like entering a gambling arena, like a casino.

The first is to find a professor who likes your idea and wants to play along. This may entail some confusion as to what the idea is, or by what rules the game will be played. Some pushing and pulling may occur between you and your professor’s preferences (and whoever else ends up in your ‘promotion team’).

Unless you are so lucky that your idea fits in a lavishly funded project, the next games are about acquiring funds. (The order can also be reversed: with funding, professors are much easier to come by.)

Writing a research proposal is the next game once the professor is on board. Learning to play this game is a bit like becoming a professional gambler. The professional science-gambler may use his knowledge of the game and connections to subtly manipulate the ‘blind’ peer reviewing process.

I was allowed to develop a proposal for NWO (the Dutch Organization for Scientific Research). You need supervision to learn the tricks of the proposal-writing trade. In my case, I had supervisors who liked the idea. The idea was still a bit rough, however, and they did not manage making supervision a priority.

The grant was not awarded to us in NWO’s final decision round. Even with a perfect proposal, though, you will not know exactly what exactly guided the decision makers. I could see our proposal was not perfect, but the reasons why it was rejected did not make sense.

The last game is acquiring funds from industry. This game is a bit like playing poker. You need to get a grasp of the cards everyone is holding and carefully manage what you reveal to them.

I found some organizations to be interested in my idea. I figured we should be able to make a deal so that I could do scientifically interesting research and they could get useful results. We developed another proposal, included some investments from them and from us, and applied to a fund. Again, the proposal was rejected.

What went wrong? In hindsight, I was not prepared to juggle three demanding tasks at the same time. I taught to make a living, conducted research to keep my promotion team interested, and attempted to acquire funding. This combination of tasks is normally carried out by senior researchers (who are paid accordingly). Mind you, they complain about the pressure.

You might be surprised that a department and a promotion team allow this kind of madness to happen. Why did they hire me in the first place? Universities in principle do not want to hire lecturers without at least a convincing plan to obtain a PhD by the end of the contract. They want to keep education up to standards. Yet I am cheap compared to senior staff, I have shown I can do the work well, and I can be discarded when it is convenient. It is attractive to bend the principles. My department then hired me without sufficient funding or time to complete a PhD, as we were betting that the remaining funding would be brought in later.

The drawback of this construction for a PhD is not having enough time to develop your research while funding may falter. You fail to reach the point where the university accepts you as a full member. The drawback for the department is that it may never acquire the money that it was promised by the bluff poker of the promotion team. The drawback of the promotion team is that they may lose their investments in the PhD candidate, unless they continue to invest from their own funds.

Having apparently lost this round of games – I’m terrible at gambling, too – I still lack funding and my research is in danger of being forgotten.

So much for the alternative route to a PhD, you might say. Why would we want to drop (aspirant) PhDs in this snake pit?

The official line in our department is that, in retrospect, contracts such as mine are a bit of a mistake and a consequence of too much academic organizational principle-bending. PhDs should not be made responsible to acquire their own (industry) funding. We won’t do it again.

In the long run, though, I wonder how people like me could be part of a solution.

I also suspect the games above will be played by less and less senior staff, regardless of the official line. In the Netherlands, funding through NWO is drying up. Figuring out EU subsidies is costing researchers heaps of time. The increasing competition means more losers, but not necessarily stronger winners.

What role could PhDs play in more successful funding acquisition processes? How could PhDs be selected, trained, and supervised? How could the uncertainty of this gambling arena be managed to ensure continuity for PhDs (three years full time research)? I do not have an answer to these questions. I am just going up for another round. See how I can do what I believe is actually important and interesting.

Like gambling, working in science can be dangerously addictive!

David Passenier obtained his Private Pilot License at age 17, intending to become a research pilot. He got side tracked by an emerging fascination for organizational politics. Gambling himself into a PhD project while teaching at the Department of Organization Sciences, he now conducts research on tensions between safety compliance and improvisation in aviation organizations.