A widely cited article from 1971 by Murray Davis starts as follows:

“It has long been thought that a theorist is considered great, not because his theories are true, but because they are interesting”[1] (p. 309).

Although Davis’ claim might be provocative to some, I will not throw down this gauntlet here in this blog. Instead, I want to show how I discovered in my research that the interesting stuff is sometimes found in what at first sight may seem utterly boring or mundane. By means of pursue and persistence, the interesting can be found in the boring.

My research is about collaboration between the different railway organizations in the Netherlands. These organizations have had a rather turbulent history (see, for just one example out of many: http://bit.ly/1HVeJ2X) and with all the current media-attention and public opinions about the performance of NS and ProRail, it is hard to see what exactly is boring about my research. Nonetheless, not long after I started my fieldwork I took interest in the work of train dispatchers, who are responsible for the safe and efficient coordination of trains through stations. In practice, however, most of their work is automatized and dispatchers are mostly busy with the task of monitoring. Monitoring means: lean back in your chair and watch the computer systems do your work.

At first sight, I hardly considered to study these monitoring practices into more detail. It was difficult for me to believe that it would be of any significance for my research. However, after observing the dispatchers for quite some time and hearing them talk about their own work, I soon realized that perhaps it is exactly these apparently boring practices that may reveal  a very interesting world of railway employees. In the end, monitoring actually became one of the topics of my research*.
Instead of ‘doing nothing’, monitoring revealed how dispatchers, by means of their computer screens, ‘see and sense’ the railways. Whereas I saw dots, numbers and lines that apparently supposed to represent the actual train service, dispatchers saw an actual, concrete railway world.

This seeing and sensing is based on the fact that many dispatchers have been working for the railways for decades and gained a massive amount of practical knowledge. This may be knowledge ranging from how railway switches work to contextual details of the landscape adjacent to the tracks. John, one of the dispatchers I studied, told me how he once guided  the police (by phone) to a location very close to the tracks where one train driver saw a group of children playing with a ball. At first instance, the police could not find the exact location, but John was able to tell them that “they had to approach the area from the other side, just in front of the sawmill, as there’s a big viaduct blocking easy access”.

Claire, another dispatcher, told me stories about her previous work as a train driver,and how this helped her in being a good dispatcher. Every other day, someone in the Netherlands commits suicide by jumping in front of a train. This can have a tremendous impact on train drivers. The dispatchers are a drivers’ first point of communication after witnessing such a horrible situation. According to Claire, she is capable of having this conversation with the driver in an efficient way (to reduce the impact of this incident for other trains) because she does so emphatically. In other words, her experience as a train driver and witnessing what it means to see someone ‘jump’, is of great influence how she does her job. These stories that lay beneath the ‘boring’ practice of monitoring, taught me how collaboration between the different organizations during disruptions is much more than what I would ever read in handbooks or manuals. 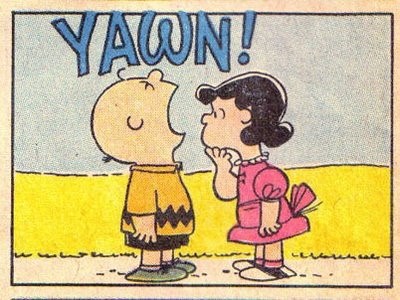 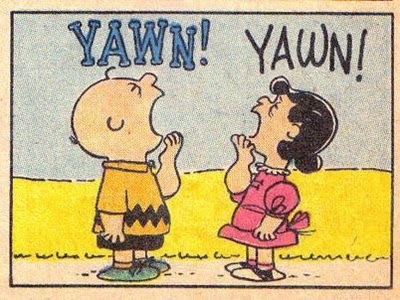 Boring stuff may make you yawn in the first instance.But, there are several strategies through which you can possibly make the boring more interesting:

Here you have it, my plea for boring research. I highly recommend Davis’ somewhat provocative article and hope that you will value the generation of ‘interesting’ new theory as much as the testing or verification of ‘uninteresting’ existing ones.

* The paper I wrote about monitoring was presented at the Process Symposium on Kos, Greece. I would like to thank the Graduate Fund for the financial support to go there.

Thijs Willems is a Phd candidate in the Organizational Science department. His research projects focuses on ‘The role of collaborative routines during disruptions in the Dutch railway system’.